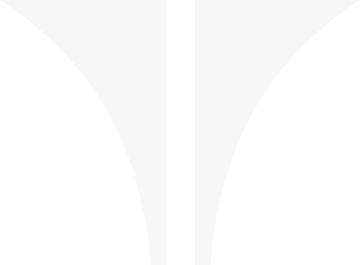 Founded in 1963 and headquartered in Horsham, Penn., ADS is the franchisor of AAMCO and Cottman Transmission & Total Auto Care brands. AAMCO and Cottman have nearly 700 franchised units in 47 states and three provinces with more than 60 percent brand awareness.

“Our goal, when we acquired ADS, was to position the company for long term growth,” said Ken Firtel, Managing Partner, Transom Capital Group. “Through our collective efforts we were able to resolve obstacles to growth, and in doing so, position the company for even greater future success. In addition, we have found a perfect acquirer of the business in Icahn Enterprises, whose strengths are a near perfect complement to ADS’ and will most surely help to usher in the next wave of growth at the company.”

“From the outset, Transom Capital’s ownership team showed their dedication and ability to look strategically at our business and help us execute a plan to reach our full potential,” said ADS CEO Jim Gregory. “The Transom Capital team was always there for us to provide insight and guidance, but also allowed us the freedom to drive performance on a daily basis.  As we look forward to a bright future with Icahn Enterprises, we are grateful for the relationship and success we had with Transom Capital.”

Terms of the transaction were not disclosed.  O’Melveny & Myers acted as M&A counsel and Greenberg Traurig acted as debt counsel for Transom Capital and ADS in the transaction.

Transom Capital Group is a Los Angeles-based private equity firm with an operational focus to private equity investing in the lower-middle-market. The Transom Capital team has a proven track record of investing in, restructuring, monitoring and growing lower-middle-market businesses for the long-term. Key to this success is its unique hands-on approach to partnership and proprietary ARMOR℠ value creation process (Acquisition, Restructuring, Monitoring & Operations, and Return) that provide operational involvement and support to each portfolio company without overwhelming the management team. Transom Capital invests in businesses across multiple industries where its unique team of professionals can bring the experience, energy, and expertise required to maximize the value-added to each company. Transom Capital is headquartered in Los Angeles, California with an additional office in Seattle. More information is available at www.transomcap.com.